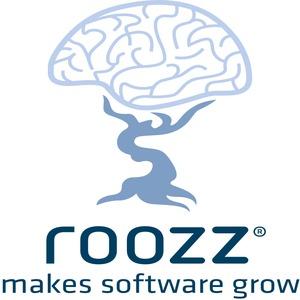 On 11 November 2011 it was announced on The Next Web that Copenhagen-based startup, Roozz.com ApS, had received USD 500,000 from SEED Capital, an active Danish venture fund.

Roozz promotes a new way to deploy to users those traditional desktop software applications that today have to be downloaded and installed manually and locally on the desktop. With a plug-in for the browser (currently only for Windows) Roozz seeks to create a market whereby software producers can rent their software application to users in a manner close to web-applications or SaaS.

Roozz is an alumni from the first batch of companies out of the 2010 Copenhagen Startup Bootcamp.

Roozz was founded as a company during the autumn of 2010 with among others Thomas Jam Pedersen as founder.